Japanese encephalitis virus (JEV) has recently been confirmed in domestic pigs and humans in eastern Australia. JEV is a mosquito-borne viral disease that can cause reproductive losses and encephalitis in susceptible species. It is a nationally notifiable disease in both humans and animals and has been declared a Communicable Disease Incident of National Significance by the Australian Government Department of Health.

JEV has been detected in 35 feral pigs in this outbreak in the NT. It is important to note that both feral and domestic pigs can amplify the virus which can then be transmitted by infected mosquitos to humans from pigs. 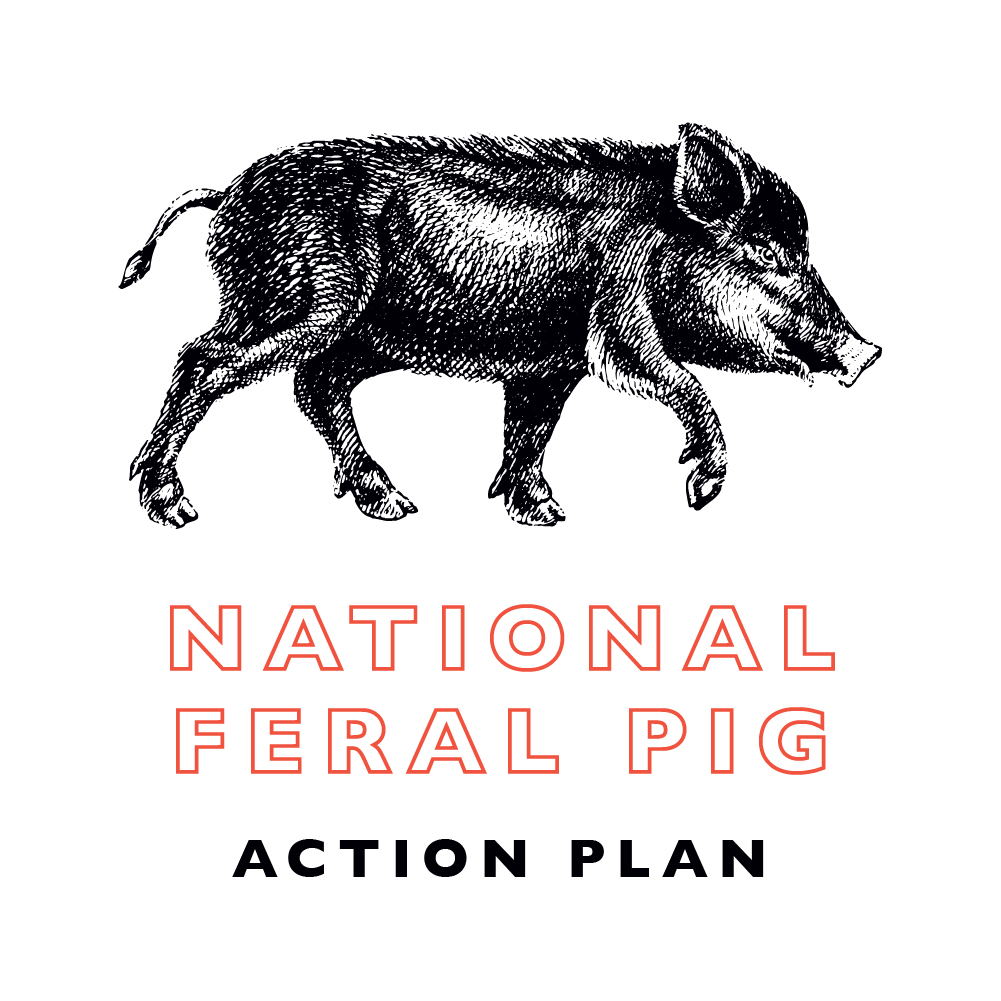 Feral pigs are a major pest that continue to pose a significant threat to Australia’s $65 billion agricultural industry, destroying crops and pastures, spreading weeds and disease, and preying on livestock. Feral pigs also cause serious damage to the natural environment.

The Commonwealth, State and Territory Governments, together with the agriculture sector, environmental bodies and local communities, are committed to reducing the impacts of feral pigs in Australia.

In December 2019, the Australian Government provided $1.4 million over 3.5 years to Australian Pork Limited (APL) to establish a National Feral Pig Management Coordinator to facilitate the delivery of feral pig management approaches on a national, regional and local scale, undertake stakeholder engagement, drive effective investment and raise awareness of feral pig issues. This work will help to ensure that the most effective feral pig control methods are understood and used, strengthening the on-ground work carried out by state and territory governments and landholders. 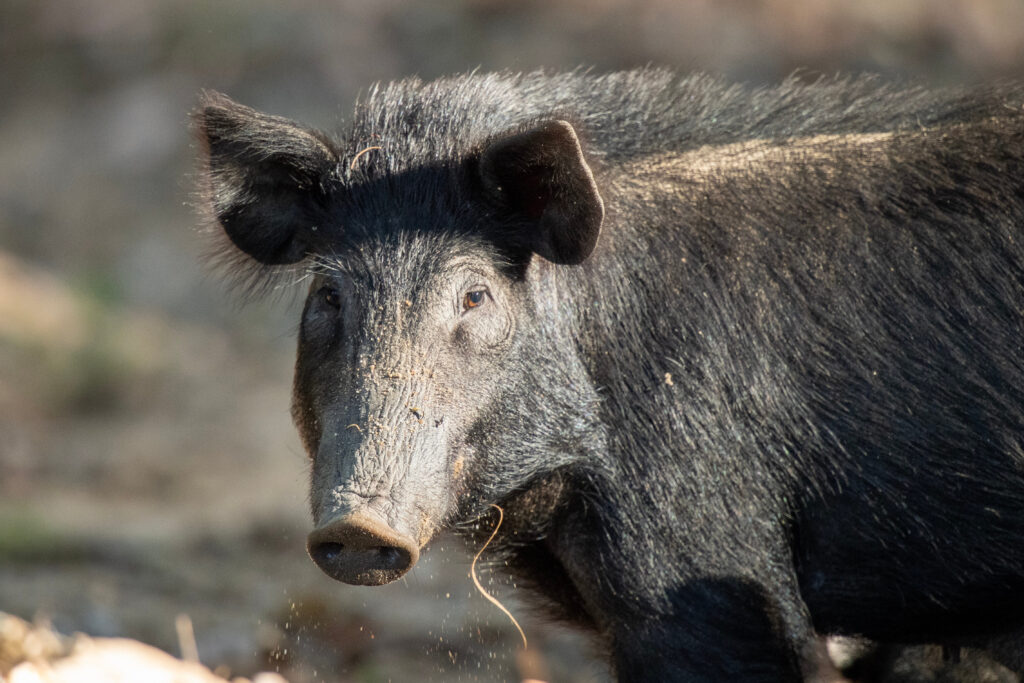 Find out more about the National Feral Pig Action Plan.

Want to know more? Check out our infographics, fact sheets and monthly newsletters. 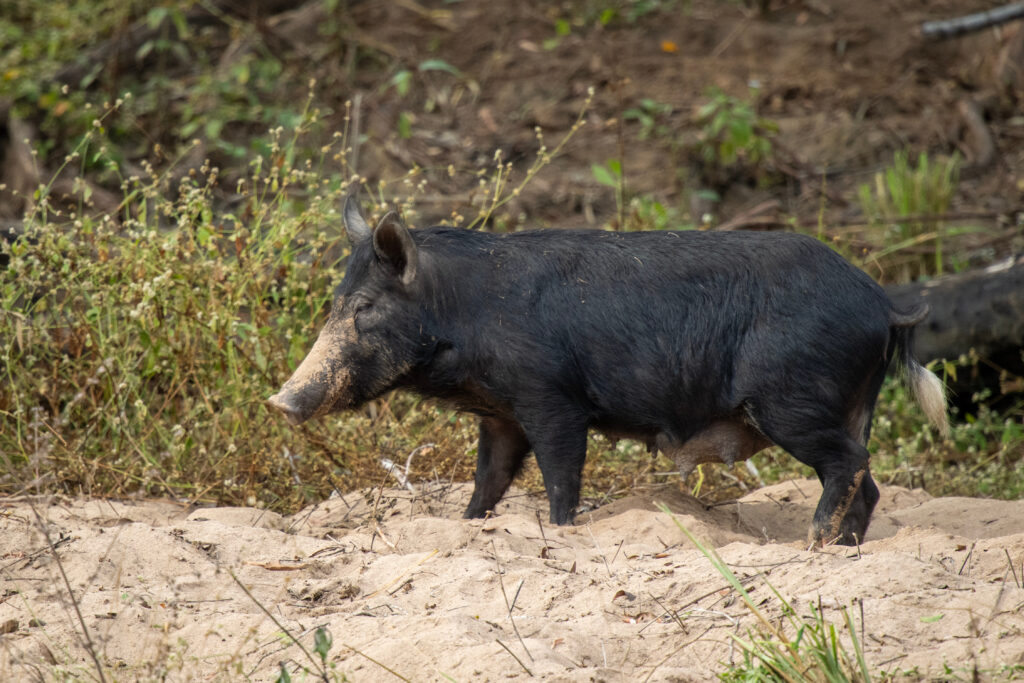 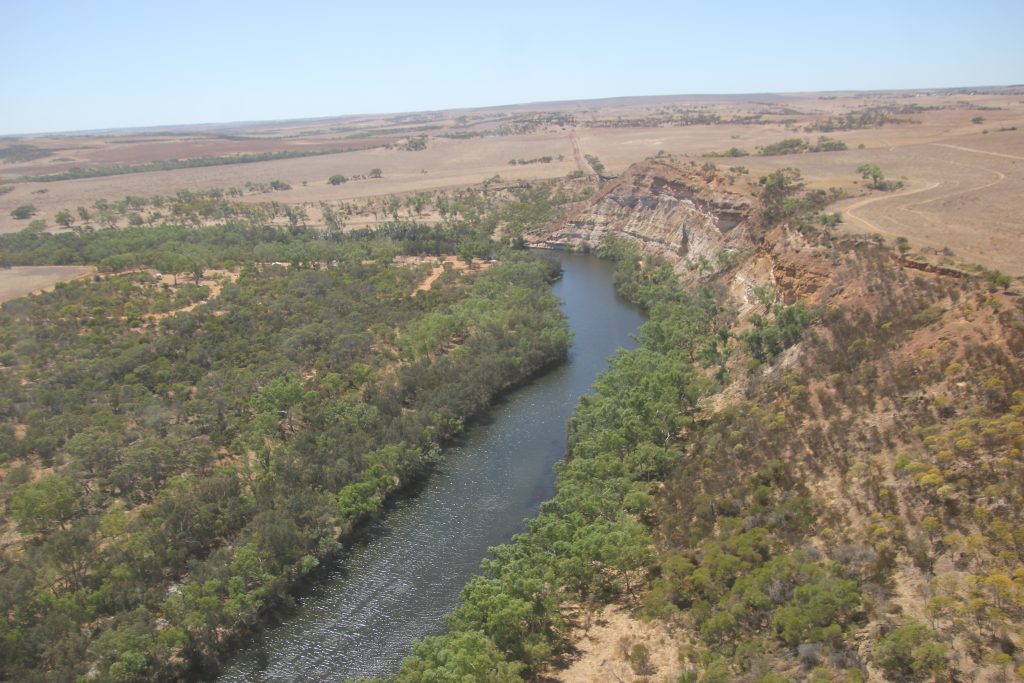 A key action of the National Feral Pig Action Plan is to establish and support demonstration sites. Through this page we will share learnings and results from their management programs with others while they trial different management tools and develop performance measures to better monitor outcomes of management actions on targeted assets. To read more about our first 6 demonstration sites.

The National Feral Pig Action Plan is being collaboratively driven by a wide range of stakeholders, including primary producers, indigenous communities, governments, conservation managers, and research, development and extension specialists. 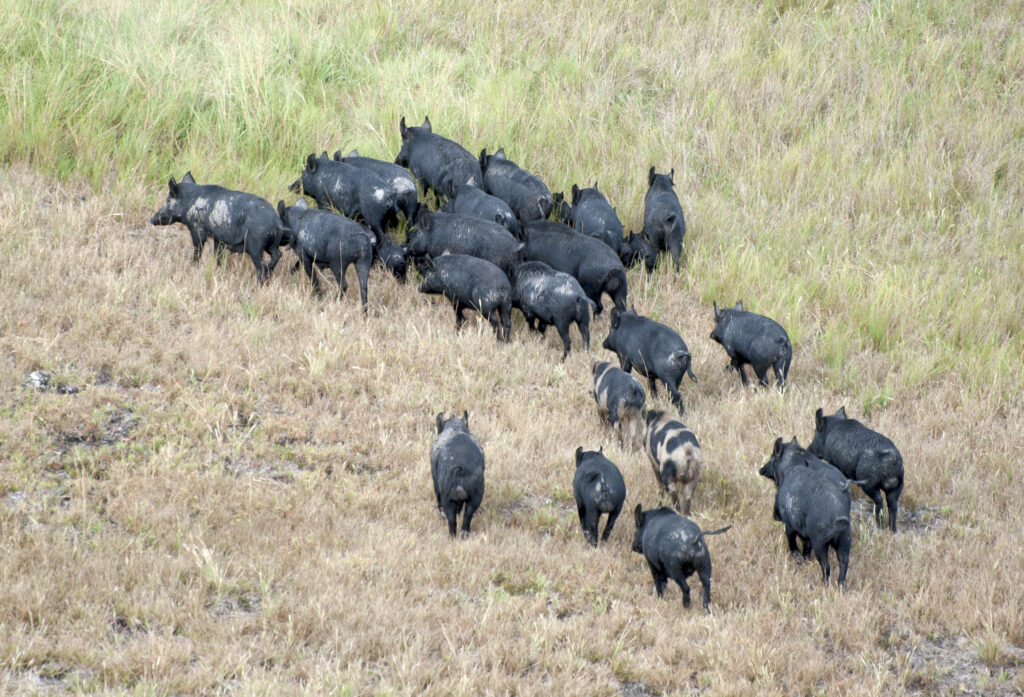